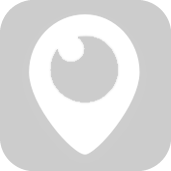 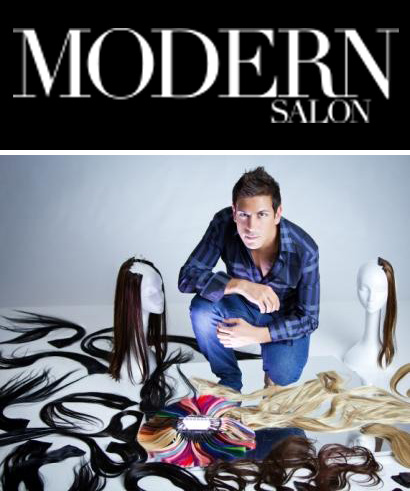 The man in the house with the wives, Julius Michael, is the go-to stylist for many of the women in the casts of the Bravo “Housewives” series.

“My salon, Julius Michael Scarsdale, is only two years old, but in two years I’ve become the leader for salons in Westchester, NY,” says Michael. “It’s getting known as the Westchester celebrity salon. I’m the only hairstylist to work on so many “Bravo-lebrities.”

Michael created multiple wedding finishes for Tamra Barney Judge (OC Housewives) and “Reunion” looks for shows where the women review previous seasons, while also styling onset in New York at the Bravo headquarters/clubhouse and for the clever commercials that announce each new season.